On the 5th day of October, 1960, at a Commissioner's meeting in Tonopah, there was an ordinance proposed by Ralph Lisle and it read: "An ordinance creating a voluntary Fire Dept. within the unincorporated town of Beatty, Nye County" The vote was 3-0 by Ralph Lisle, Nick Banovich and Andy Eason. This ordinance was declared an emergency measure and has been in force since October 14, 1960.

Prior to this date, there was a Fire Dept. but this marked the beginning of an organized service. From that cold day in October, 1960 to the present, there have been 253 local men and women members of this service. There is one paid Fireman position that was approved by the County Commissioners in 1973. By 1983 we had full time dispatchers.

Our evaluation was scheduled for July 1981. The result was a 6 rating effective January 1, 1982. In January 1983, with the help of Larry Stevens, we again went to the Commercial Risk Services for another evaluation. This was set up for April of 1995 and took two days to complete. We were notified January 1996 of a 4-9 rating. This was the combined efforts of the Fire Dept., Water District and the Sheriff's Office.

Prior to 1981, the Beatty Fire Dept. and Ambulance Service were notified of calls thru the Exchange Club. It was the only 24/7 operation in town. Elaine Parker, an Honorary Fire Dept. member, graciously accepted that responsibility at no charge. This required training employees to set off the fire alarm and calling ambulance attendants when needed. On March 3, 1981 the Fire Dept. received the funds for a Base Station / Encoder and 10 pagers.

Today we are a full service Fire Department with our dispatch handled by the Nye County Sheriff's Office. When you need us call 775-553-2345. (Information above supplied and written by Michael Lasorsa) 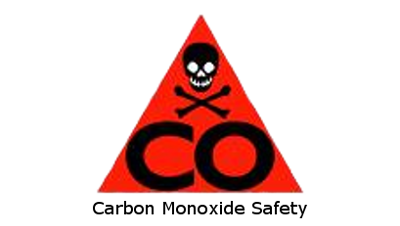 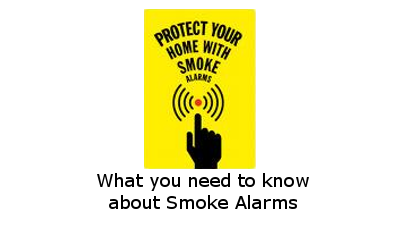