Bill Sullivan moved to Beatty with his family in the summer of 1968 from Barstow, California where he had worked as a Yard Master for the Santa Fe railroad. He had purchased the Chevron station from his father-in-law, Tom Welch, which was located on the southeast corner of US. 95 at McDonald Street in Beatty. While operating the service station, Bill Sullivan became and served as a member of the Beatty Volunteer Fire Department and Ambulance Service from 1969 to 2000. Bill was elected Fire Chief on January 1st of 1970 and held that position until he retired from the Beatty Volunteer Fire Department in 2000. Bill Sullivan was also the Ambulance Coordinator from 1980 to 1988. He was President of the Beatty Health and Welfare Board, and president of The Beatty Booster Club. In his spare time he was an assistant coach of the both the Beatty Middle School and the Beatty High School football teams.

Bill Sullivan along with his son, Gus Sullivan then Captain on the Nye County Sheriff's Office, and Robert Revert a Nye County Commissioner, were all involved and instrumental in the initiation and completion of the Beatty Justice Center. Together, it was their goal to provide the communities of Amargosa Valley, Beatty, Crystal, and Mercury with a building they can admire as being a professional building for both the Nye County Sheriff's Office and the Beatty Justice Court, and be a safe haven for everyone and anyone who enters its doors.

On August 1st, 2005 Gus Sullivan was appointed the new Justice of the Peace of the Beatty Township following his father's death. Gus Sullivan strives to hold onto the same goals his father once held, which are being fare and honest while upholding justice with whomever enters his courtroom. The Justice Court also has one Court Administrator, Nancy Kearns, three full time court clerks, and one part time clerk. The Justice Court is open Monday through Thursday 8AM to 4PM, except for holidays. 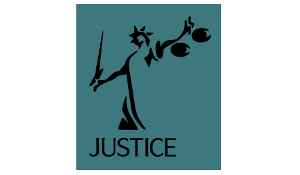 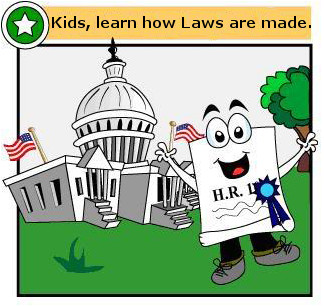